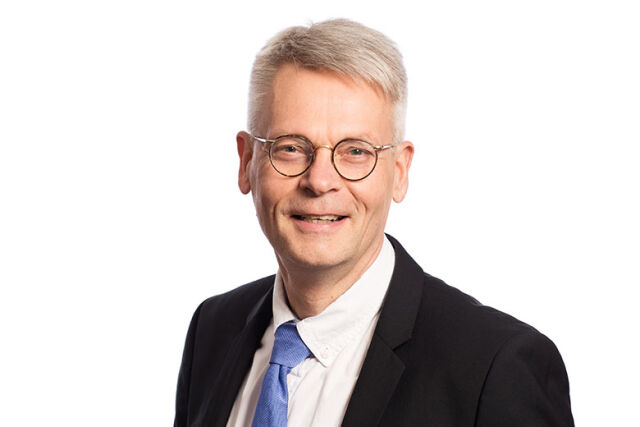 “I am very pleased to have Jukka Moisio starting to lead Nokian Tyres”, says Jukka Hienonen, Chairman of Nokian Tyres’ Board of Directors. “Jukka Moisio has a proven record in successfully leading stock listed companies and company turnarounds, delivering strong financial performance and shareholder returns. He also has a deep understanding of the markets in Central Europe and North America, which are the key growth markets for Nokian Tyres. Jukka Moisio has the experience and capabilities to lead the company to its next phase of development.”

“Hille Korhonen has had an important role in building Nokian Tyres: first as a member of the Board, and during the past three years as President and CEO. These past years have been characterized by an intensive investment phase, during which the company has built a factory in the US, as part of the target to double Nokian Tyres sales in North America. On behalf of the entire Board, I want to thank Hille for her leadership and contributions to the company”, says Hienonen.

"I am honored to be appointed to lead Nokian Tyres, which is such a great company with fantastic products, a valued brand and leading position in its home markets, and a lot of opportunities for development. I look forward to working with the Nokian Tyres team, and creating future success together with our existing and new customers,” says Jukka Moisio.

Paulig Group, Member of the Board of Directors 2019-

Sulapac Oy, Member of the Board of Directors 2019-

Atria Oyj, Member of the Board of Directors 2014-