DAYTON, Tenn. – Nokian Tyres has hired two key members of the leadership team for its Rhea County tire production factory who will oversee operations and human resources at the facility, which will begin producing tires in 2020.

The company has hired Peter Chia as plant manager and operations director. He is responsible for overseeing all aspects of the tire production process at the Dayton-based plant while upholding the company’s strict environmental and safety standards. 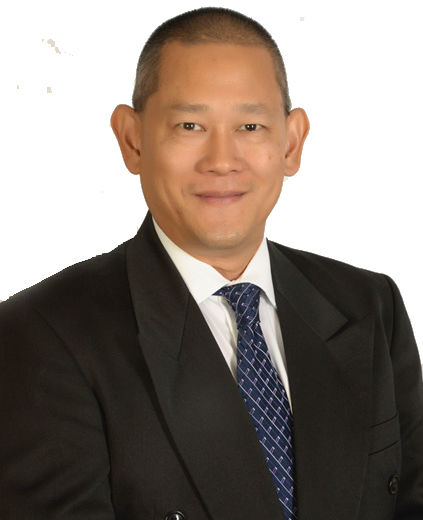 Chia has more than three decades of experience as a manager and director in the global automotive industry, including a stint at IAC North America in Dayton. Most recently, he served as director of operations at Biamp Systems, a manufacturer of audio-visual products in Portland, Oregon. Chia is thrilled to return to Dayton, an area he knows well and appreciates deeply.

HR Operations Manager Gabriele Weber will lead human resources activities, including hiring, at the Dayton factory. She is a veteran HR leader with nearly 25 years of experience in the United States and Germany. Most recently, she served as HR Manager at the Charleston, Tennessee production plant of WACKER, a chemicals manufacturer based in Germany. 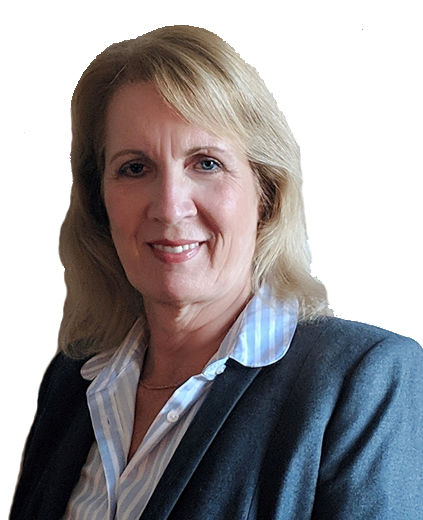 Gabriele is no stranger to manufacturing startups. She helped lead employment ramp-up at WACKER and at the Mercedes plant in Vance, Alabama. Weber, who hails from Germany, has become deeply involved in the Southeast Tennessee community during the six years she has lived and worked there. She chairs the human resources board of the Chattanooga Regional Manufacturers’ Association and has served on the board of directors for United Way of the Ocoee Region.

“Peter and Gabriele are talented additions to our Nokian Tyres team with roots in Southeast Tennessee,” said Mark Earl, SVP of Nokian Tyres, Americas. “We are fortunate they bring local knowledge to help us build a high-functioning manufacturing team and an exceptional work environment within our state-of-the-art Dayton factory.”

The factory, located just north of Dayton, will produce four million tires per year once it reaches full capacity. It will employ approximately 400 workers and will begin hiring them in early 2019. The company is encouraging those interested in employment to join its talent network on LinkedIn, where it will post hiring updates and company news.

Nokian Tyres is the world’s northernmost tire manufacturer and one of the most sustainable companies in the industry. We offer peace of mind in all conditions by developing high-quality, safe and eco-friendly tires for passenger cars, trucks and heavy machinery. We are especially well known for our innovative winter tires. Our group also includes the Vianor chain, specializing in vehicle maintenance and tire services. In 2017, the company’s turnover was approximately USD $2.0 billion and it employed some 4,600 people. Nokian Tyres is listed on Nasdaq Helsinki. Further information: www.nokiantires.com